Corona spread from Wuhan - claims in the report - WHO found signs of the virus spreading from Wuhan itself; Preliminary report will be out soon 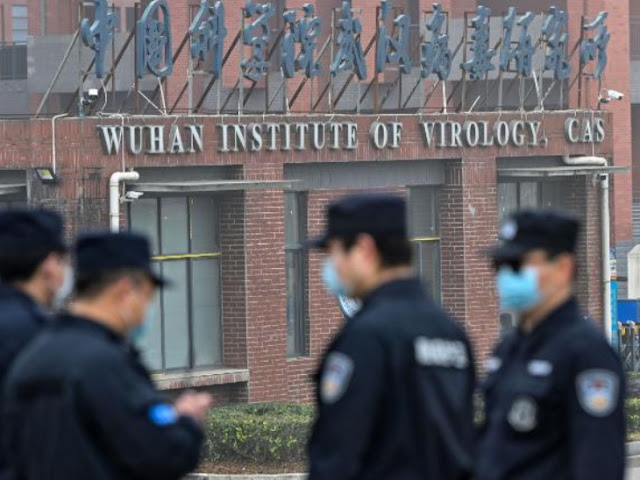 China News - The World Health Organization (WHO) team that went to China to investigate the origin of Corona has found significant evidence at hand. The team has also received indications that in December 2019, the corona virus spread throughout the world from Wuhan itself. It was claimed in a CNN report. Accordingly, the team has asked for immediate availability of blood samples of thousands of people, which China has not yet allowed to investigate.

Investigator Peter Ben Embark, head of the WHO team, said in an interview that we have found signs of a large spread of the virus from there. Also for the first time it has been learned that in December 2019, there were already dozens of corona strains in Wuhan. We will present the preliminary report soon.

The WHO team arrived in China in January. The team investigated for nearly four weeks to find out the origin of the corona and also met the first patient who had been coronated. According to the team, the infection was confirmed on 8 December 2019 in a 40-year-old man who did not have any travel history.

America has expressed its displeasure

China has also refused to give the WHO figures related to early corona cases. After this, the US also objected to this. The US said that it did not trust the investigation of the WHO team. He himself will send a team of experts to get the matter investigated.

In December 2019, a new type of corona virus was identified in some patients with pneumonia-like symptoms in Wuhan. It was later renamed Kovid-19. Gradually the disease spread throughout the world. More than 10 crore people were hit. 2.3 million people died. The then US President Donald Trump blamed China for this by calling the new virus a Chinese virus.